Kilbowie made its' first outing in February 2015 to Modelrail Scotland where it won best in show and best non-AMRSS layout. It has also been exhibited at Perth and Ayr shows. It is a home layout of one of our members and has featured in Railway Modeller (August 2016) and Hornby Magazine (January 2017) . It is available for show in the Scottish area. You can view more videos on you tube by entering "Kilbowie station " 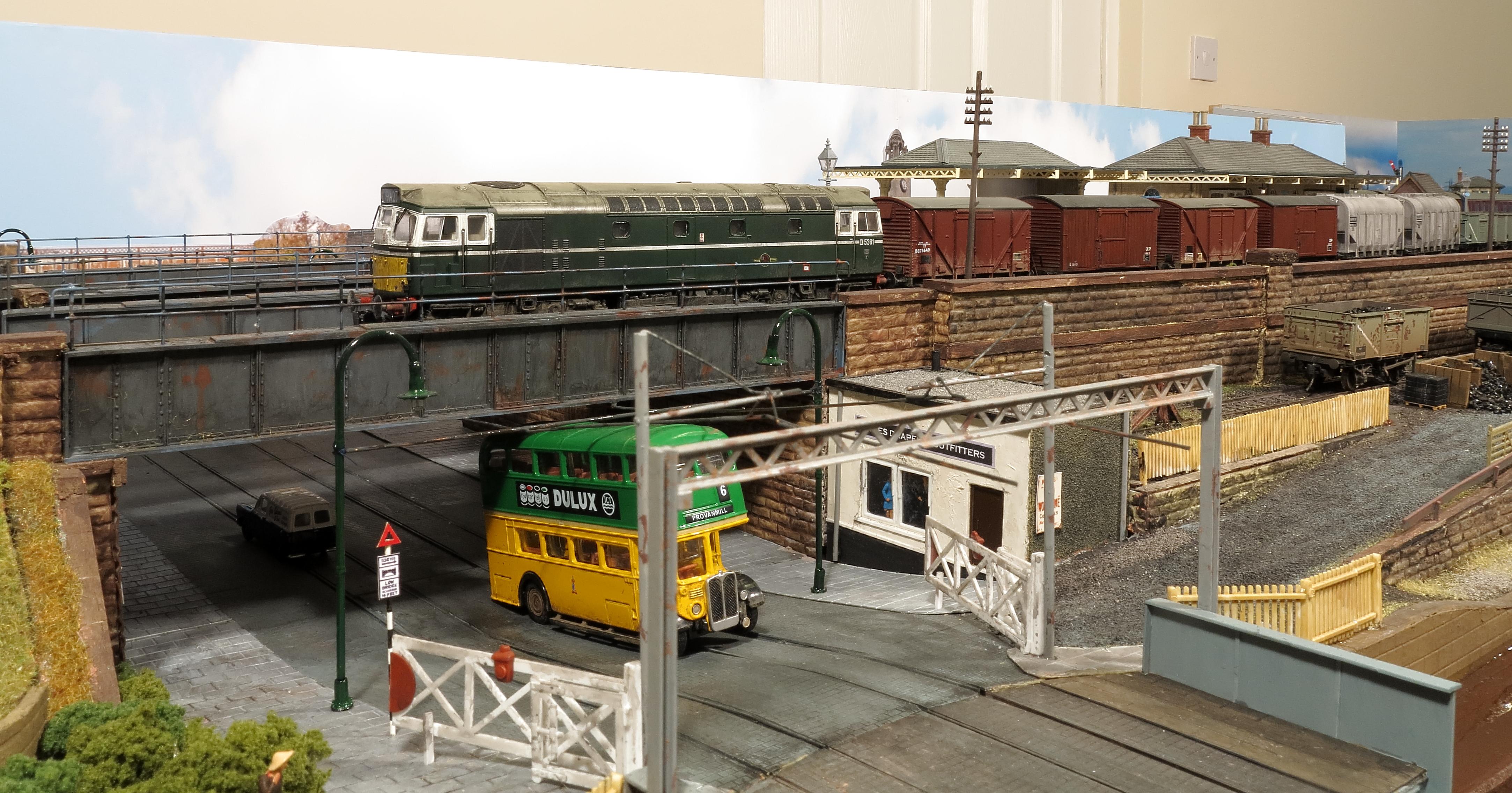 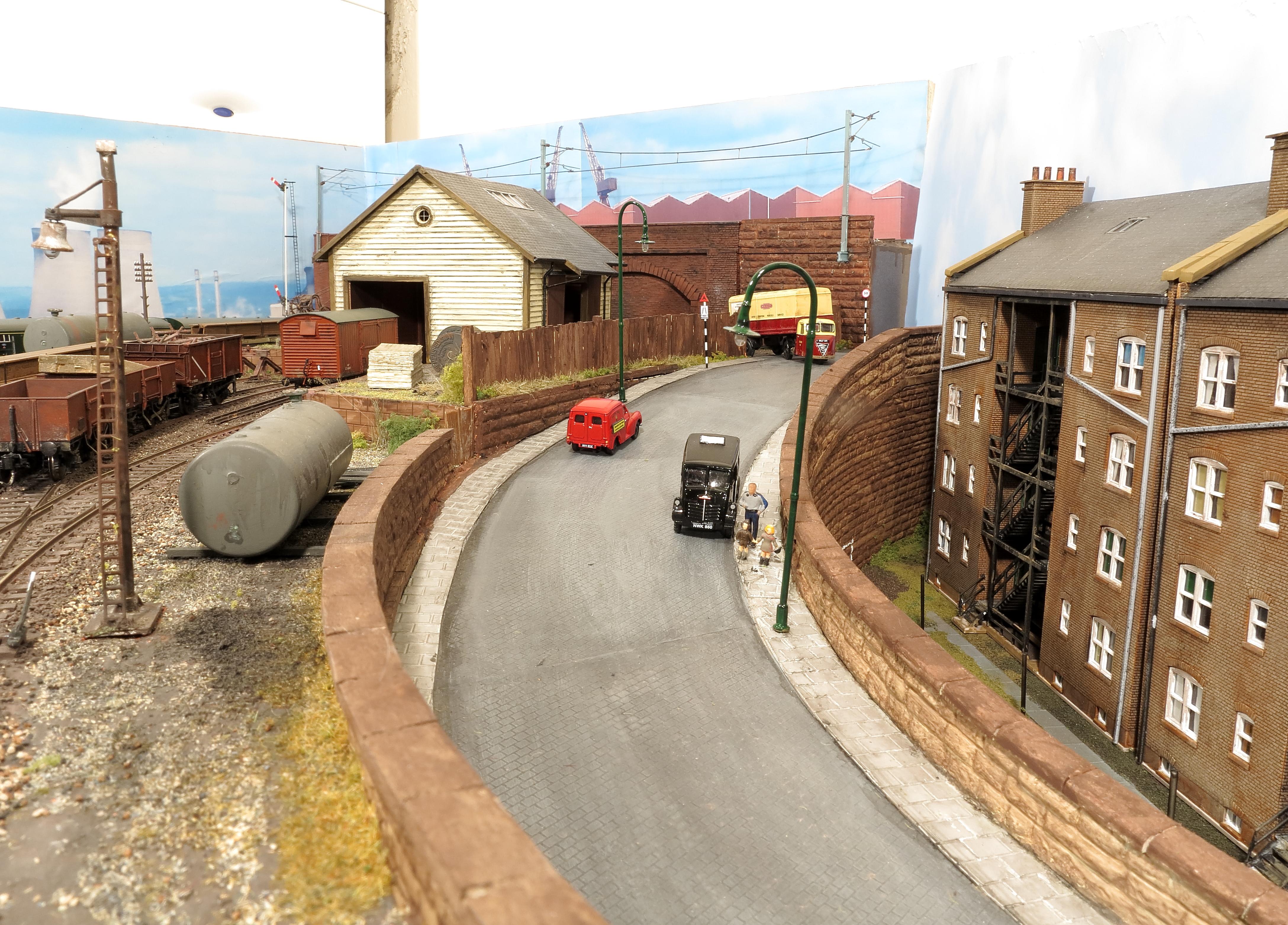 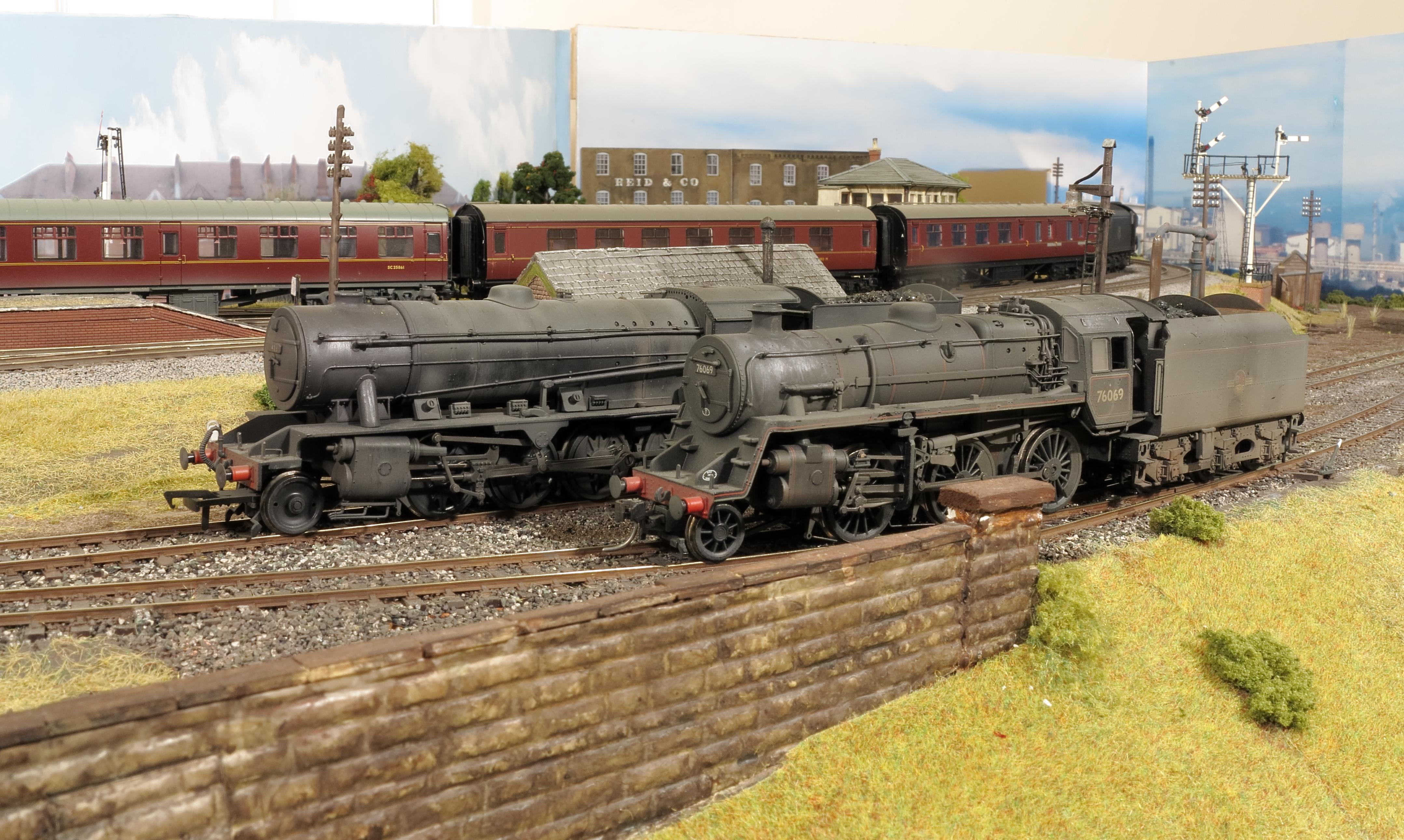 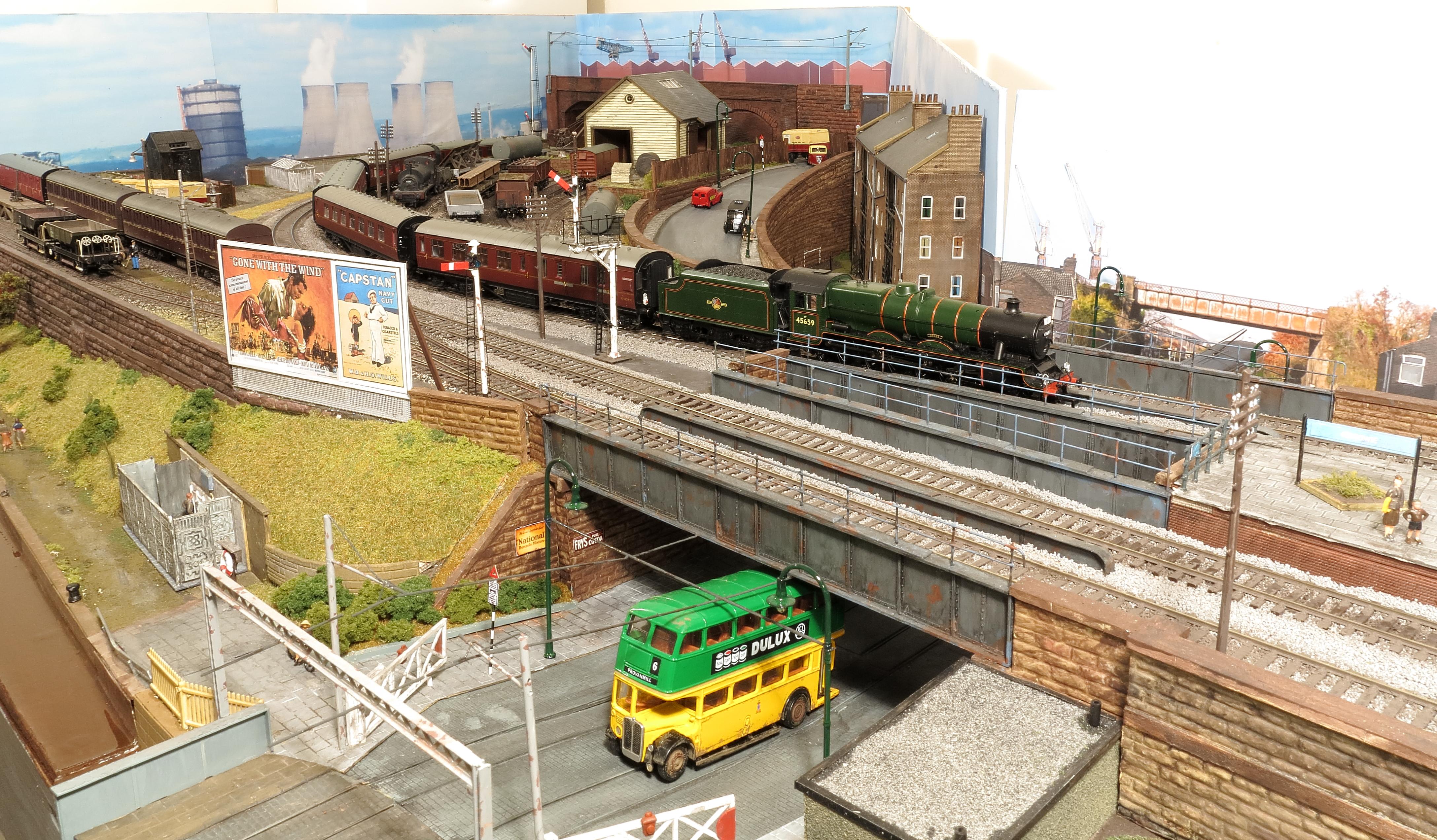 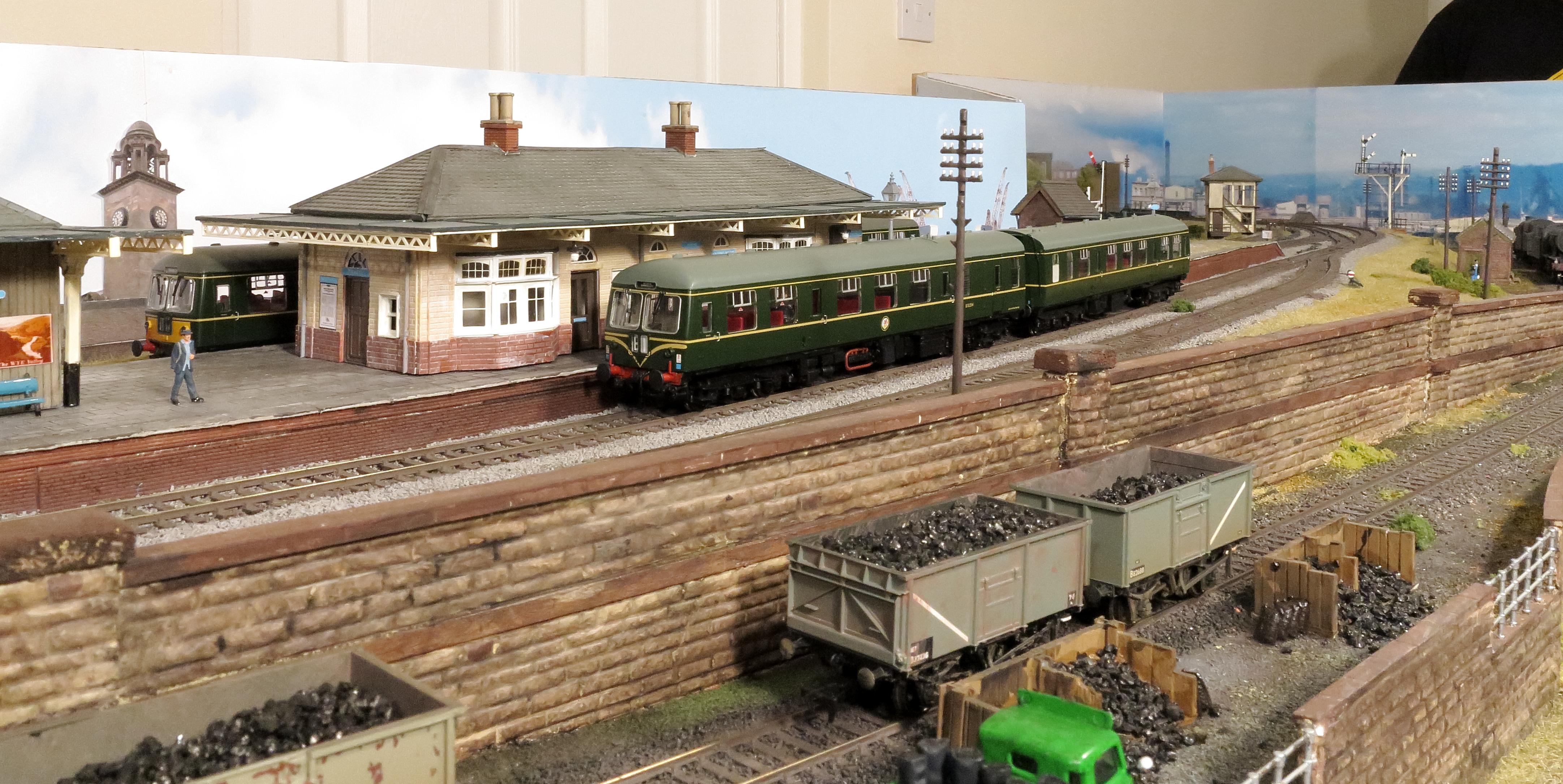 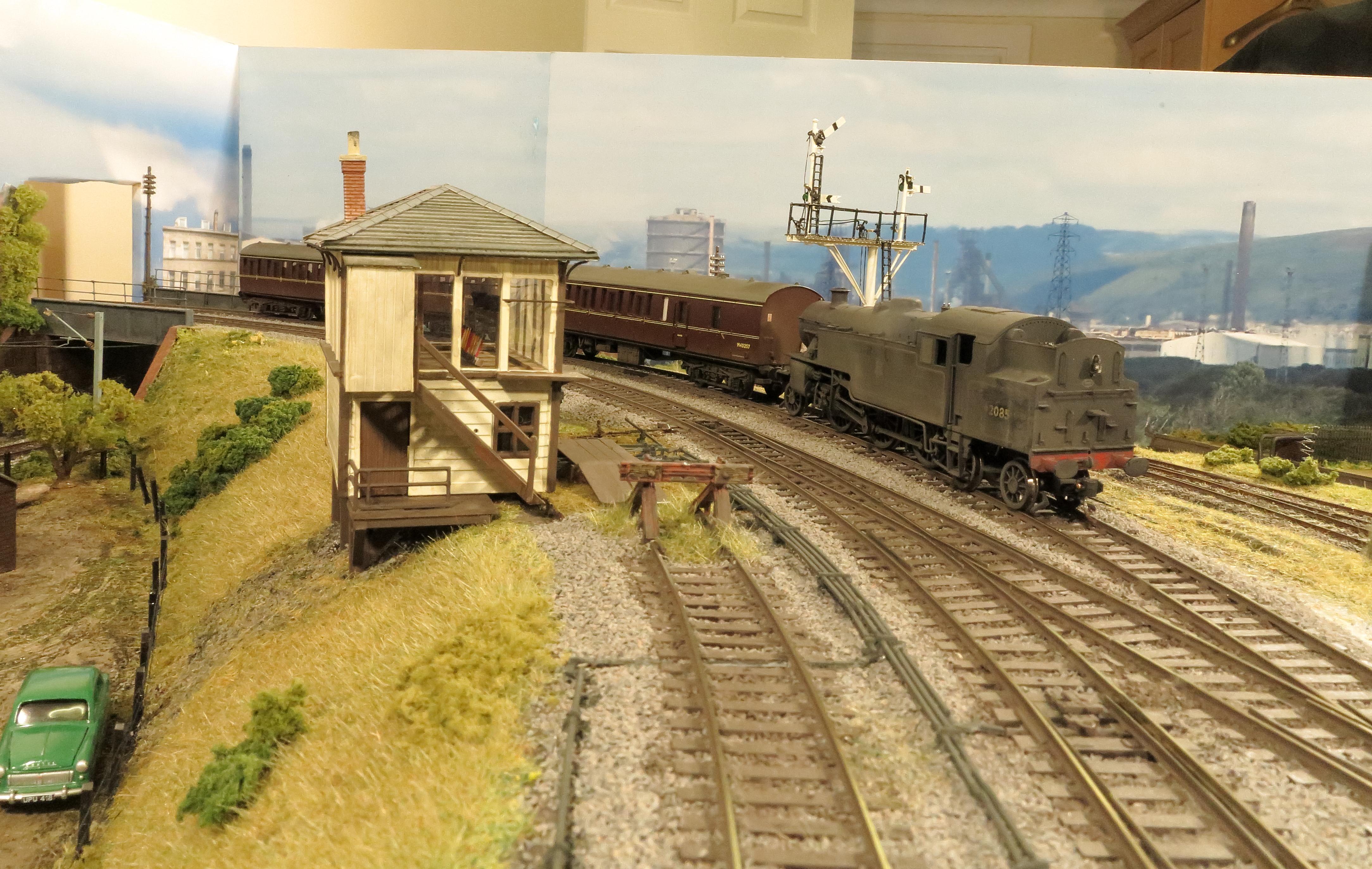