Our clubs'  N gauge layout. It is based on the Waverley route as it was in the 1960's and has many features which were typical of the line including Melrose station buildings and St Boswell shed and overbridge.

It features Heriot signal box and level crossing, the Tweed viaduct at Galashiels and the north entrance to Whitrope tunnel. Historical features will include part of Melrose Abbey and buildings from Melrose Town 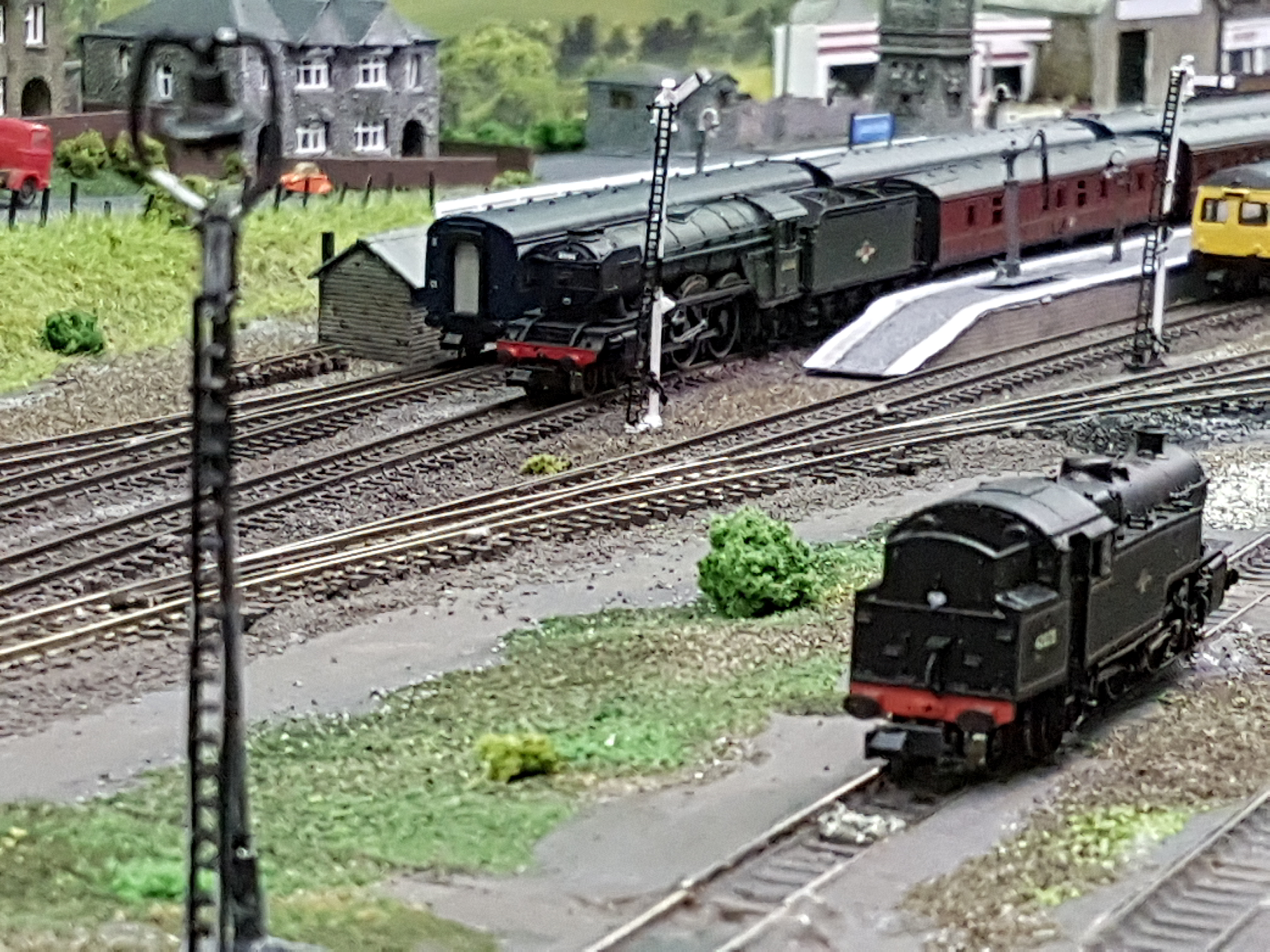 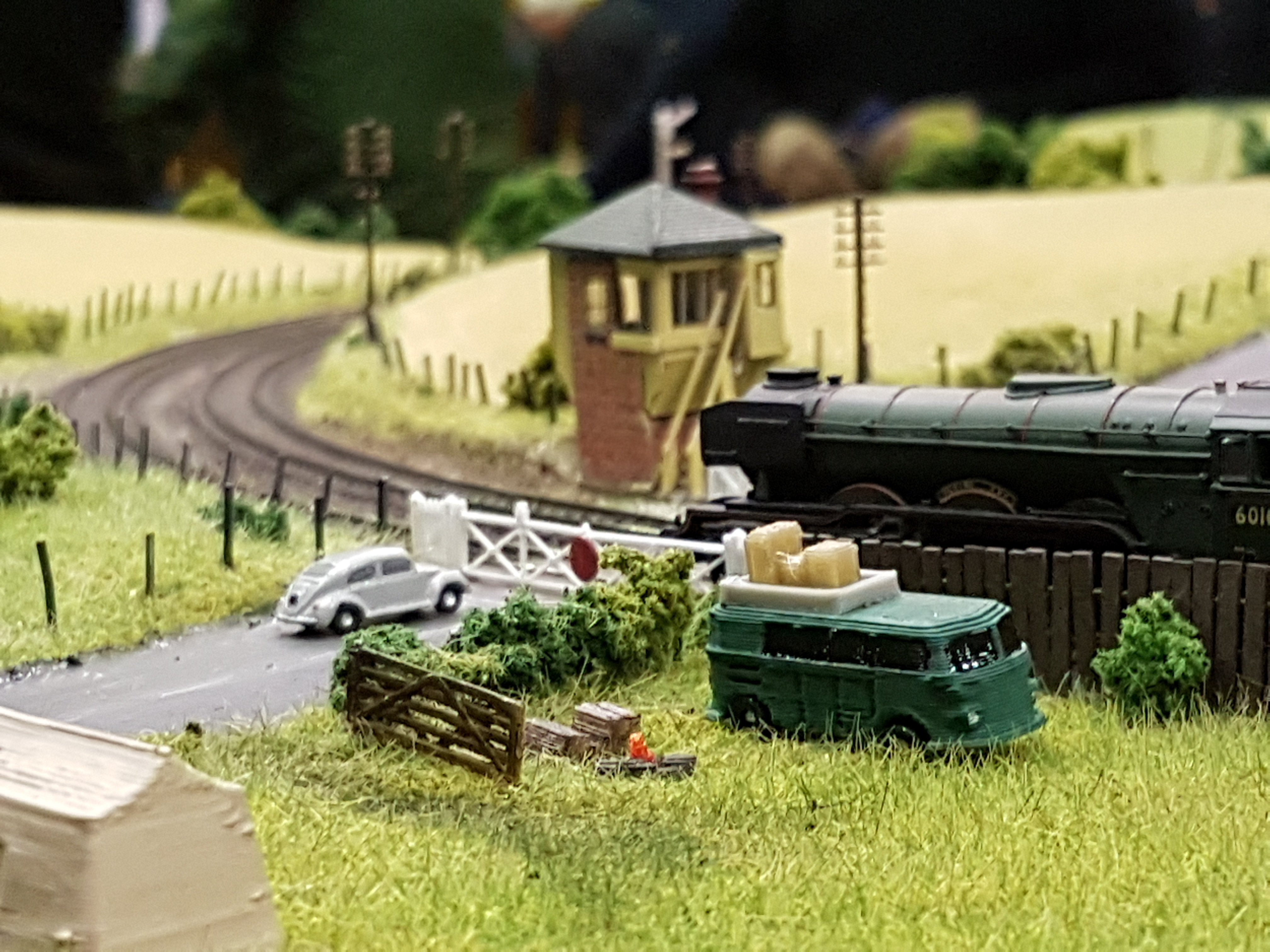 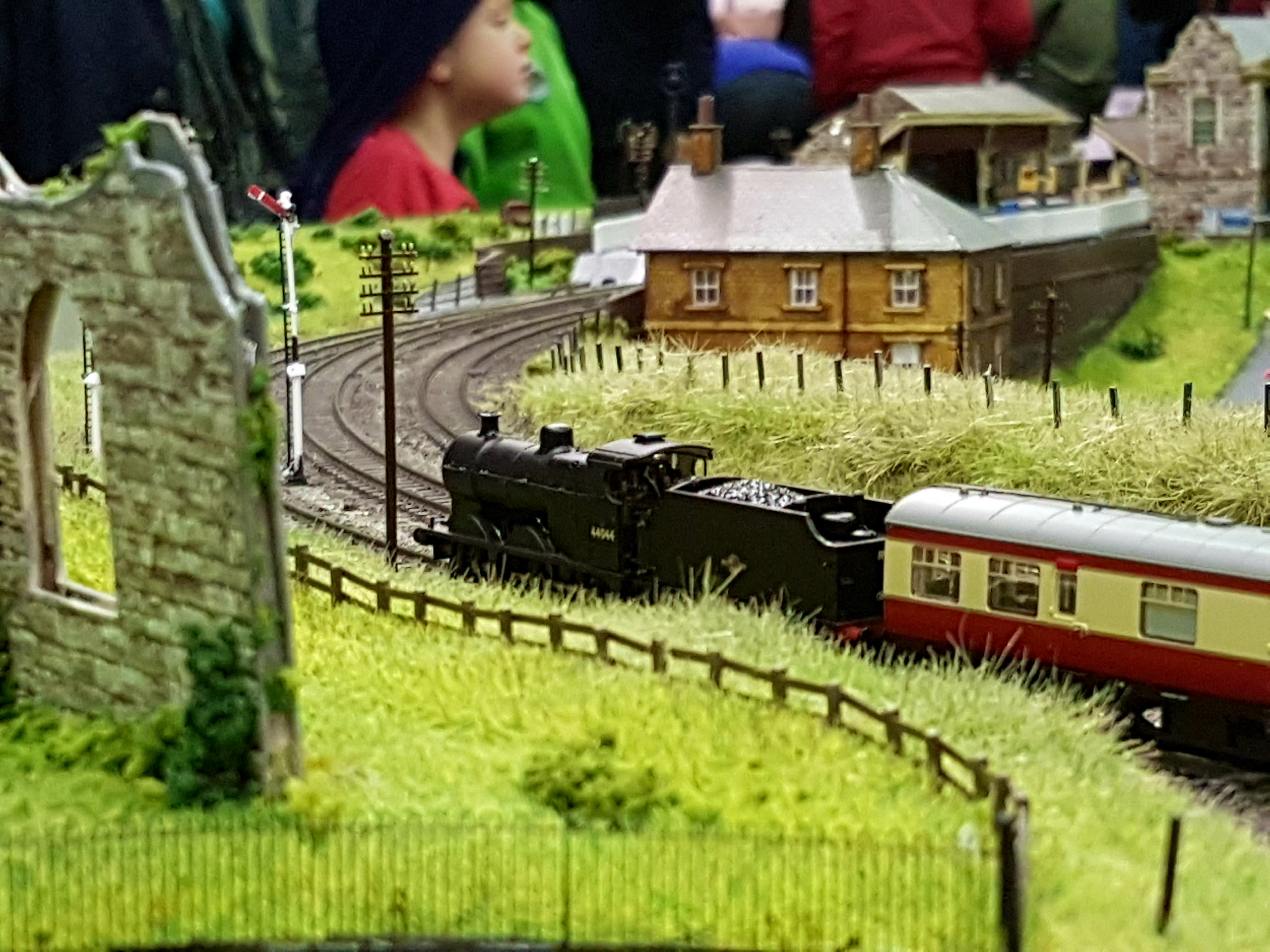